As you are well aware, India is an emerging market in the video game industry. Neon Gaming Studio aims to be the destination for gamers worldwide in the sector.

In November, 2016, Neon Gaming Studio produced one of the biggest LAN tournament under the banner of Indian eSports Championship, giving away a prize pool of Rs. 20 Lakhs and were recognized by Indian gamers as being the finest production to-date. Furthermore, Neon Gaming Studio sponsored and managed a Pro Indian eSports team “Team Overcome” for Counter Strike: Global Offensive. The team ended up representing India at ESWC Paris, in 2016.

Recently, Purvish Kothari, joined Neon Gaming Studio as a CEO. Exciting times are ahead of us and we invite all gamers, enthusiasts and sports lovers to be a part of this exciting journey. We, together, can carve a path to lead the Indian Gaming ecosystem together. 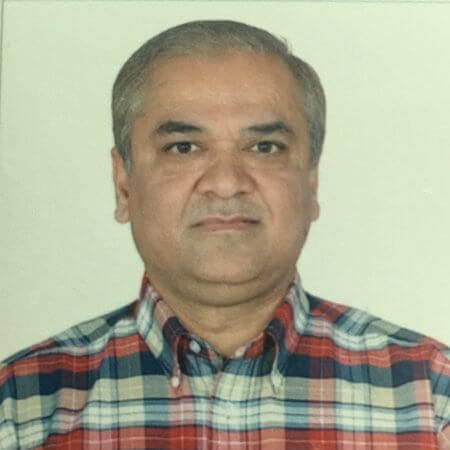 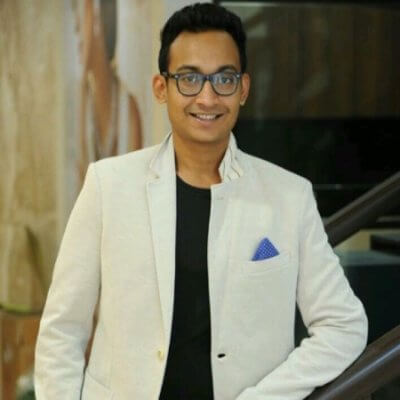 He is a veteran in eSports industry in India, starting from 2014, organizing DOTA2 tournaments on national level, creating opportunities and providing platform to esports enthusiasts across the nation.

"Gamers recognise us as the best ‘one-stop’ gaming platform to satisfy all their needs." 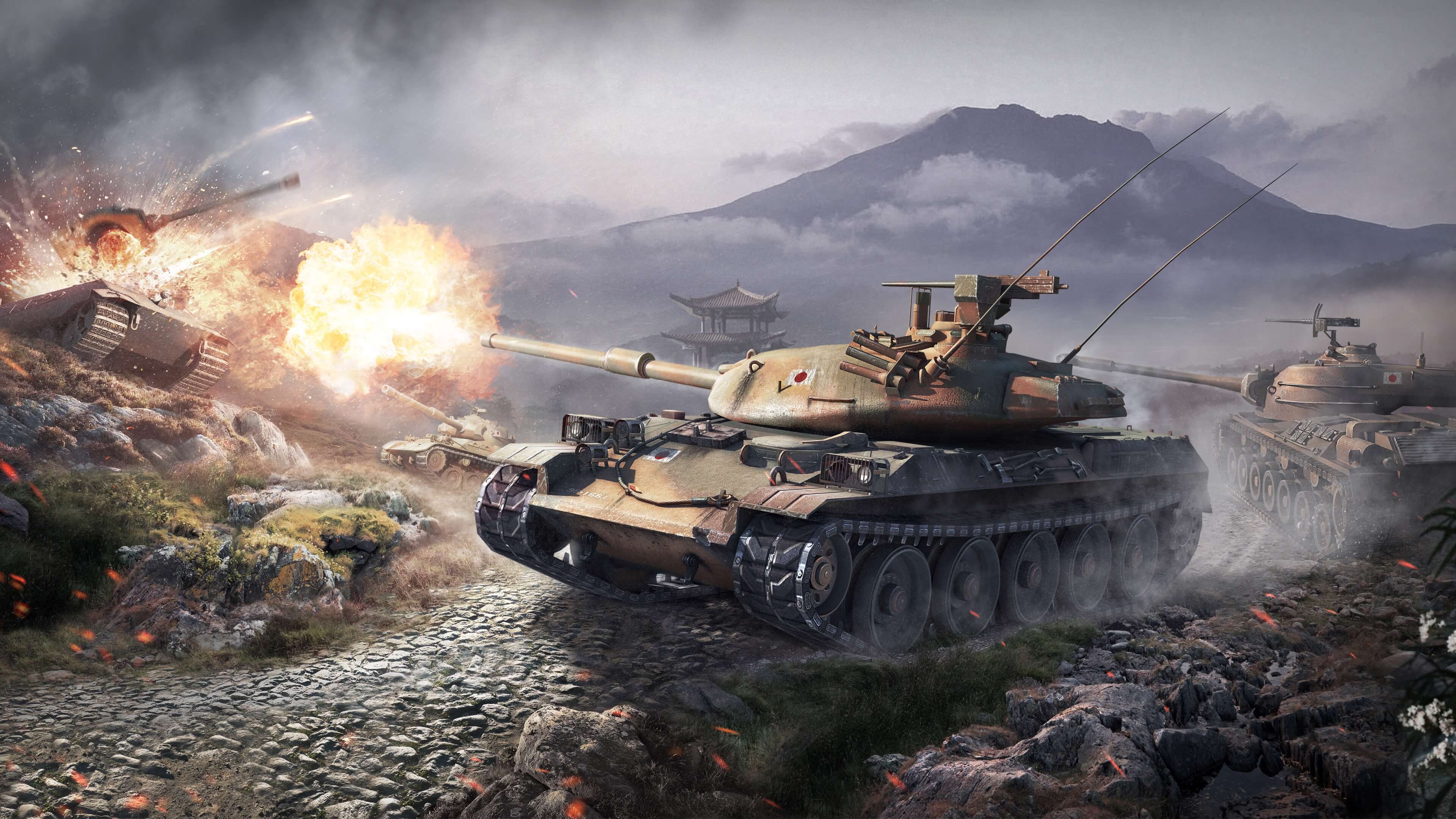 We are a collaborative team highly sought out by gamers for providing them with fun filled experience, unparalleled exposure and the best rewards.

Values
Integrity in everything we do
Succeed through collaboration
Quality – way of life
Value human diversity
Respect everyone
Team Together, Team Apart
Be a good corporate citizen