Alegria 2018
Description
India's biggest youth festivals, Alegria – The Festival of Joyconducted by the Pillai Group of Institutions which will take place from the 6th to the 10th February 2018. Our festival attracts a footfall of over 50,000 people every year and has been mentioned by India Today Magazine as one of India’s biggest college festivals. Last year we had students from more than 20 different countries participating in the festival as well 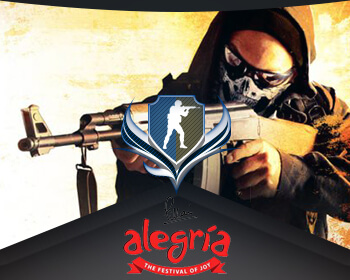 The festival has witnessed appearances from some of the biggest names in Indian entertainment such as Ranbir Kapoor, Deepika Padukone, Farhan Akhtar and Sonam Kapoor. There have also been incredible musical performances from Indian artists such as Yo Yo Honey Singh, musical duo Vishal and Shekhar, Nucleya and DJ Chetas to name a few. Noted international performers such as the award-winning Romanian pop band Akcent, World #32 DJ Quintino, Tomorrowland’s resident DJ Yves Vand Grammy nominated DJs Sultan Shepardhave also set the Alegria main stage on fire with their wonderful musical sets. 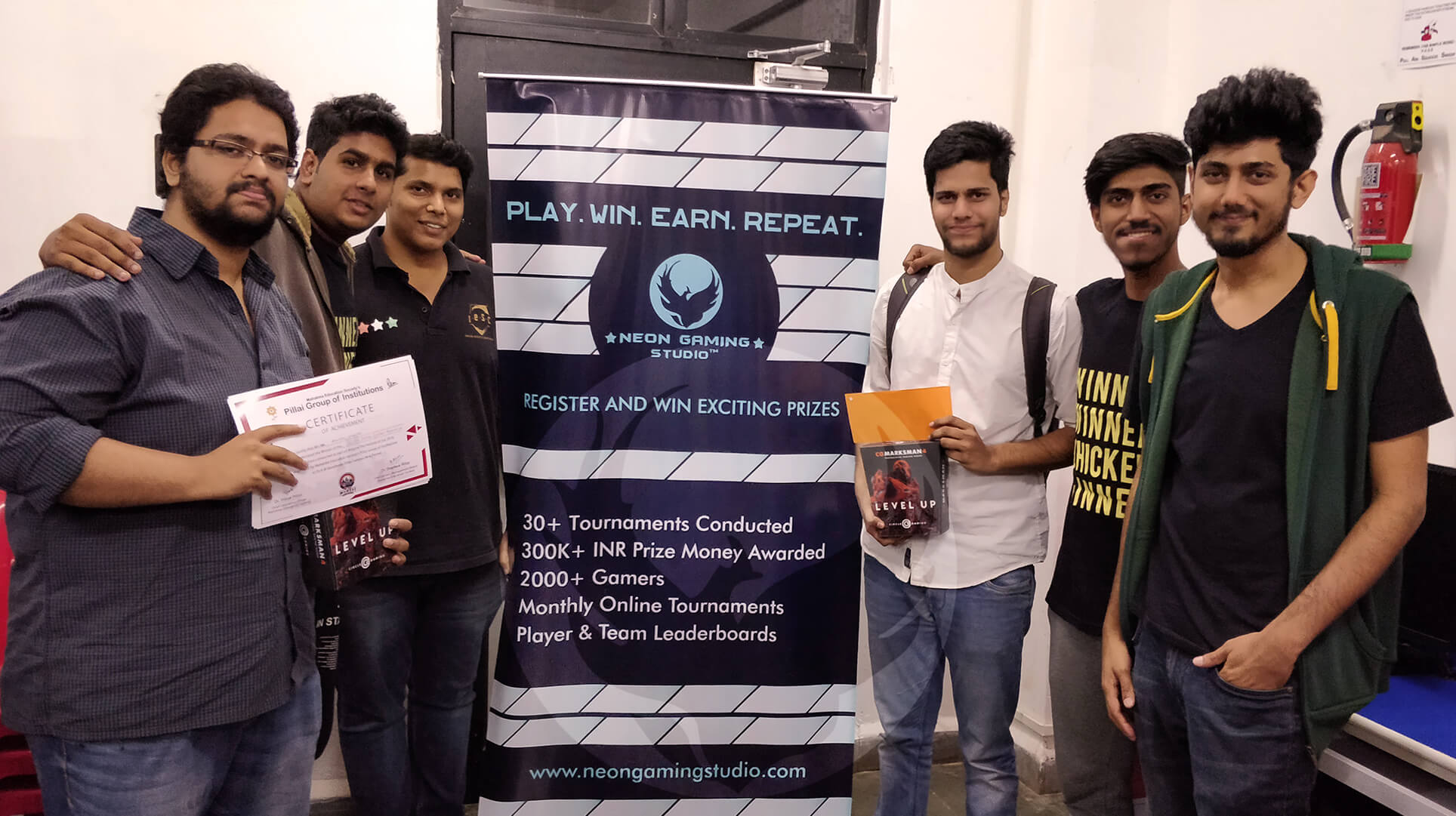 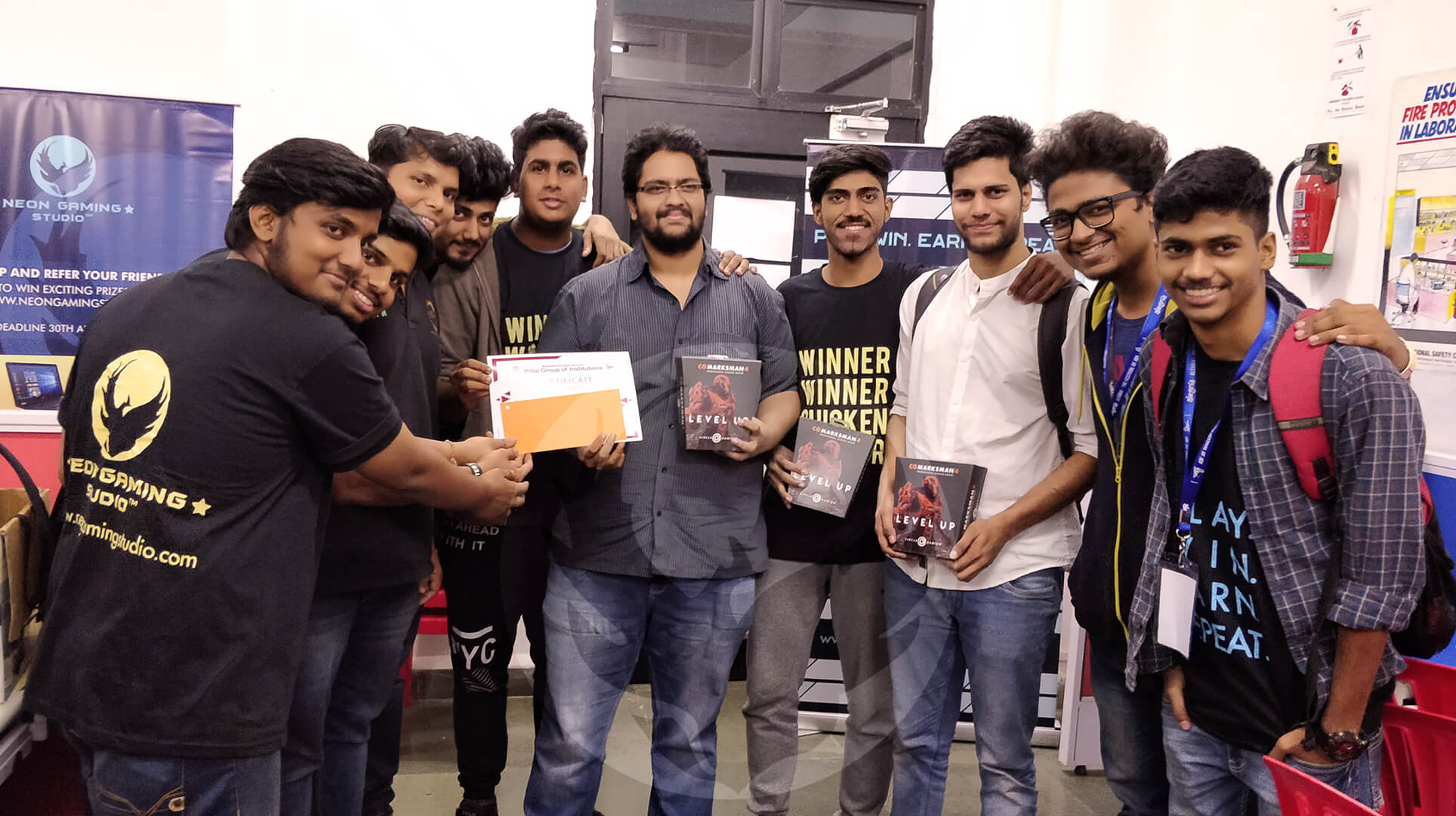 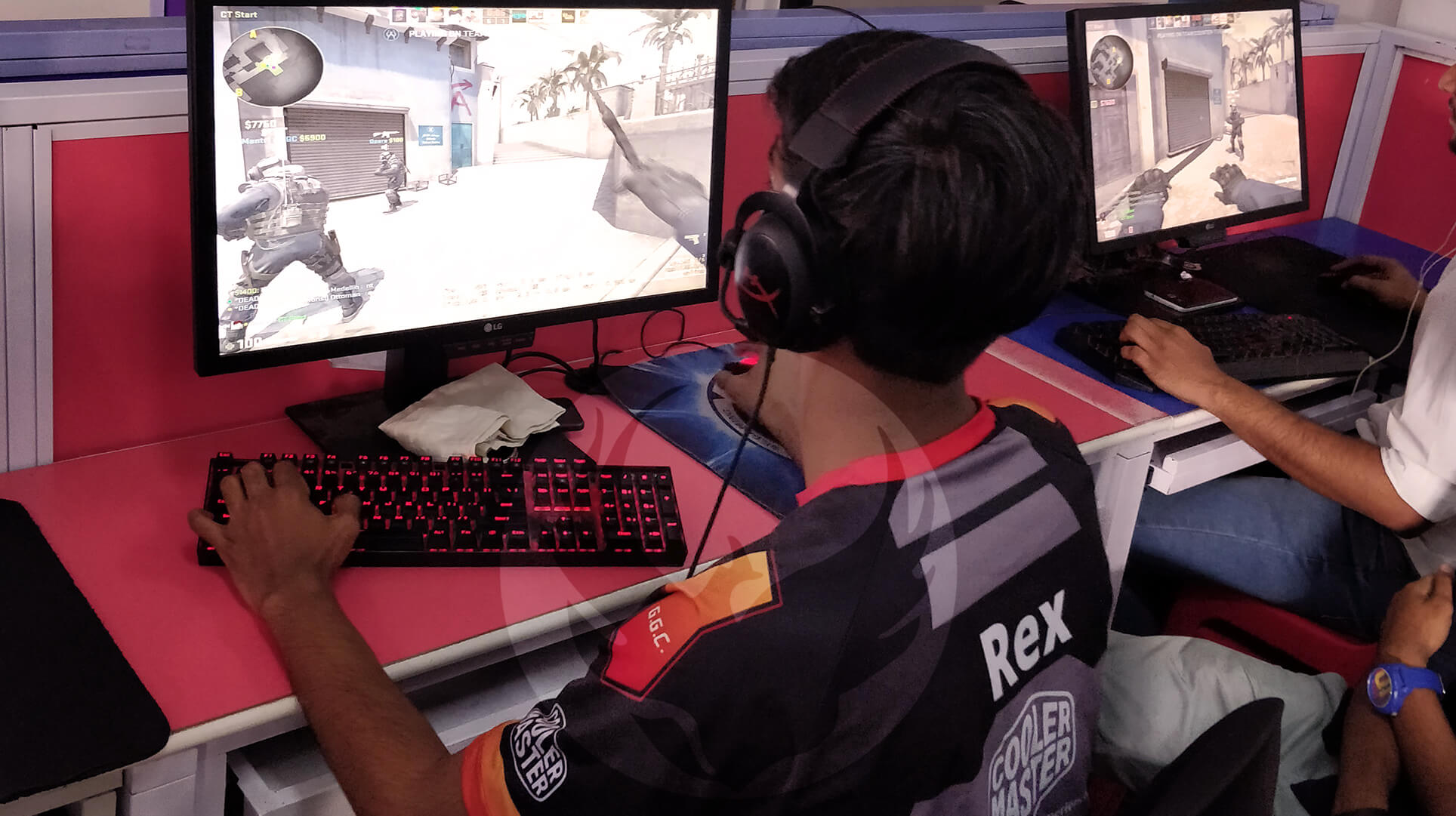 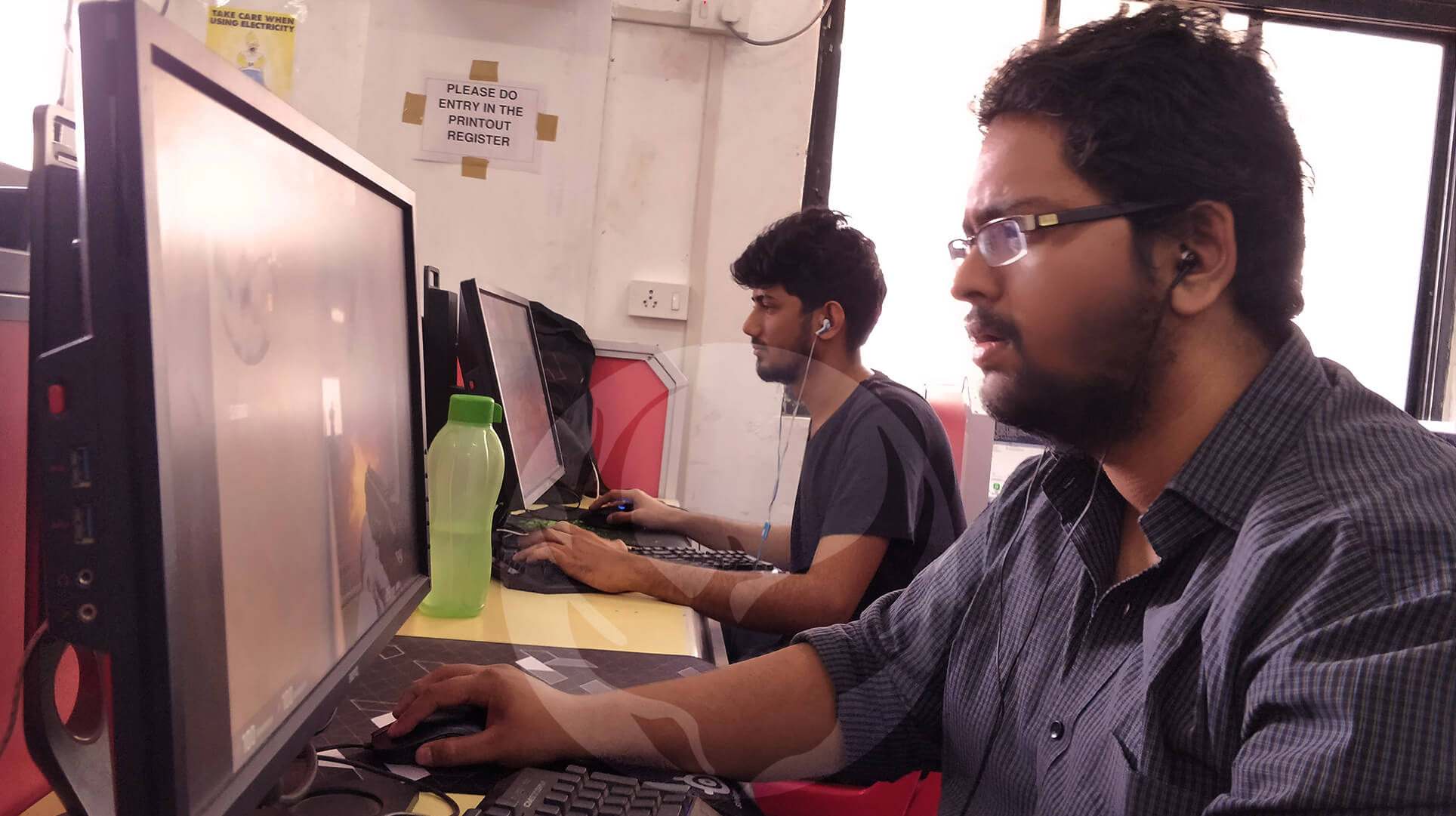 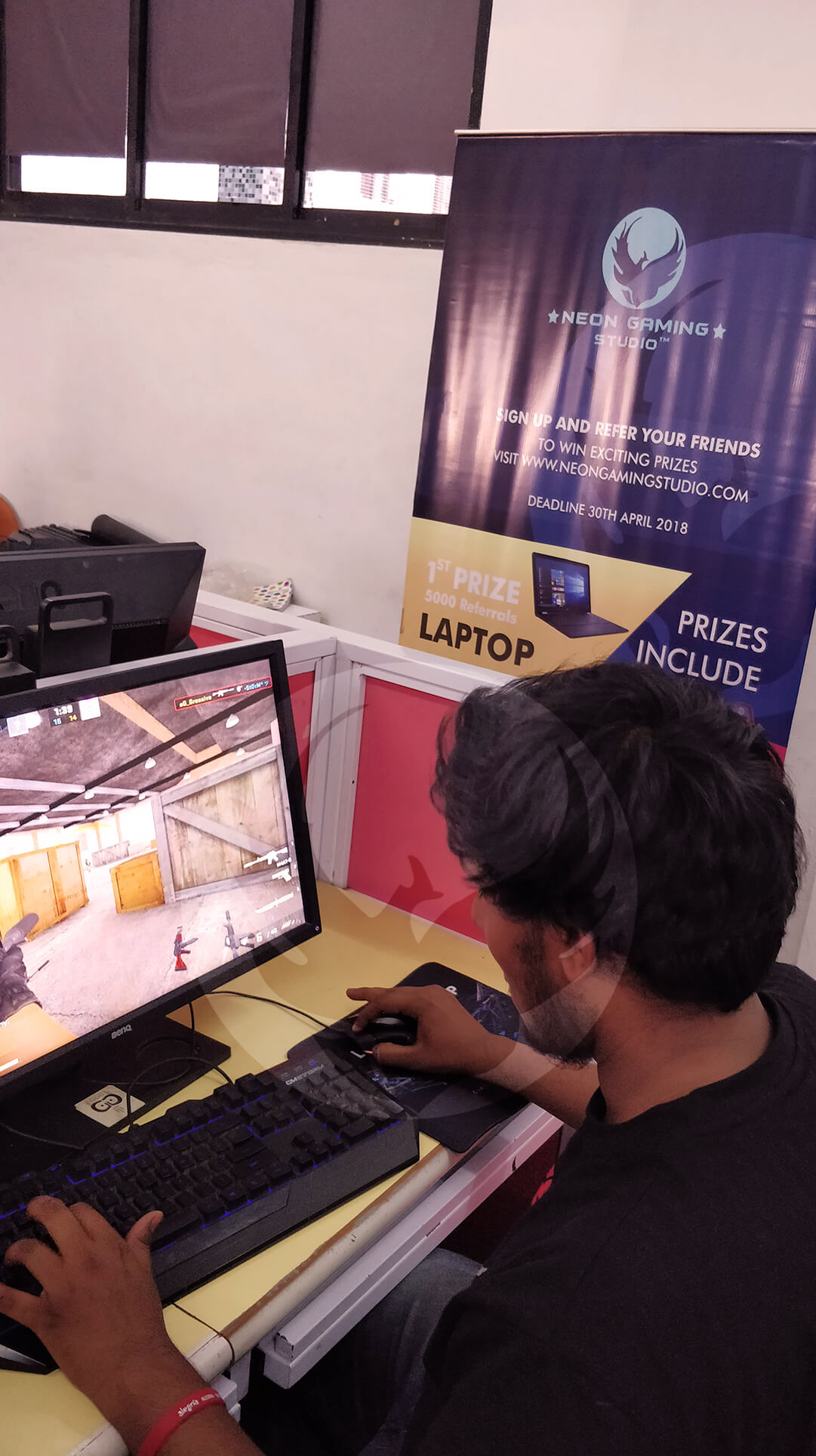 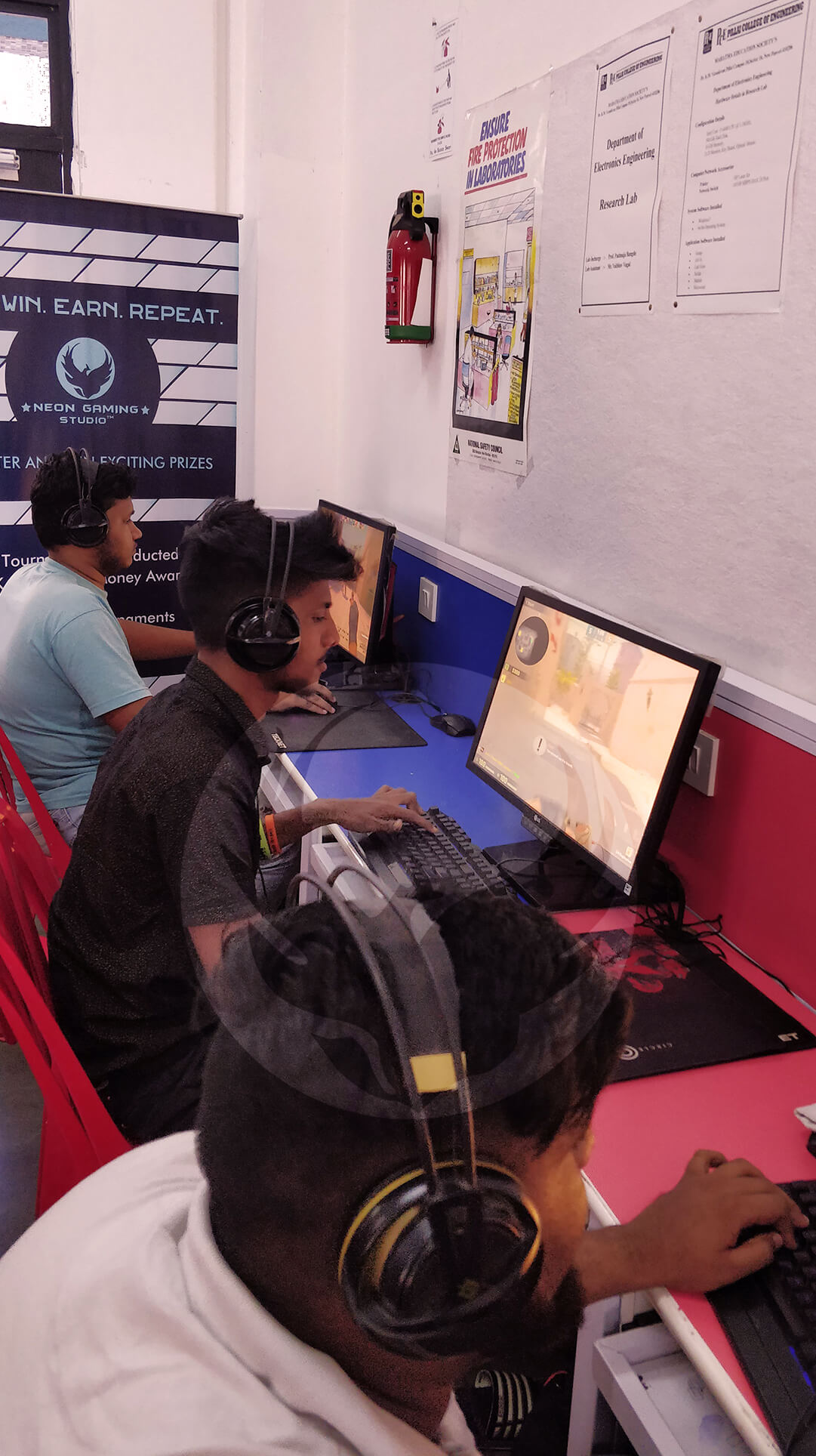 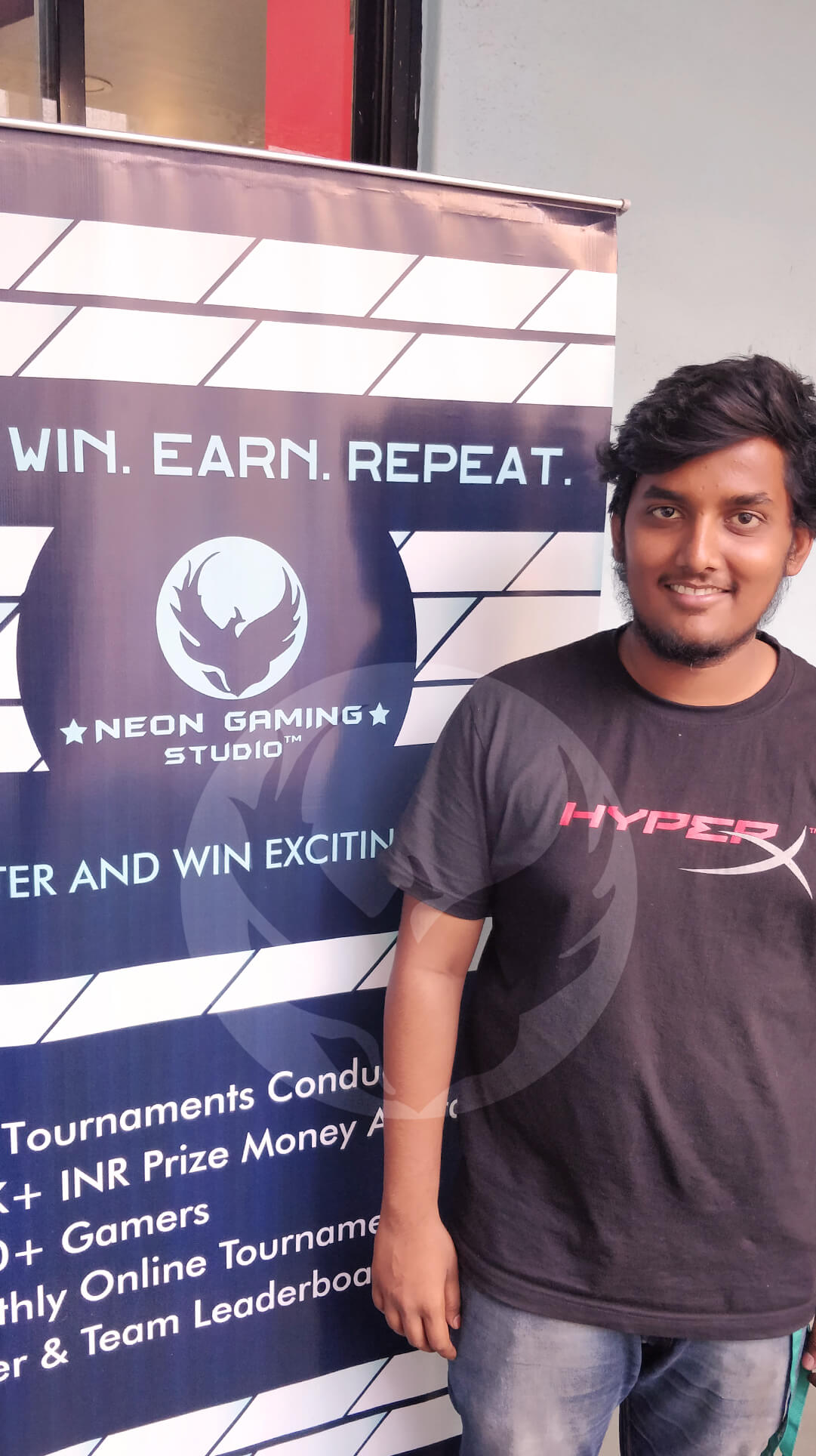 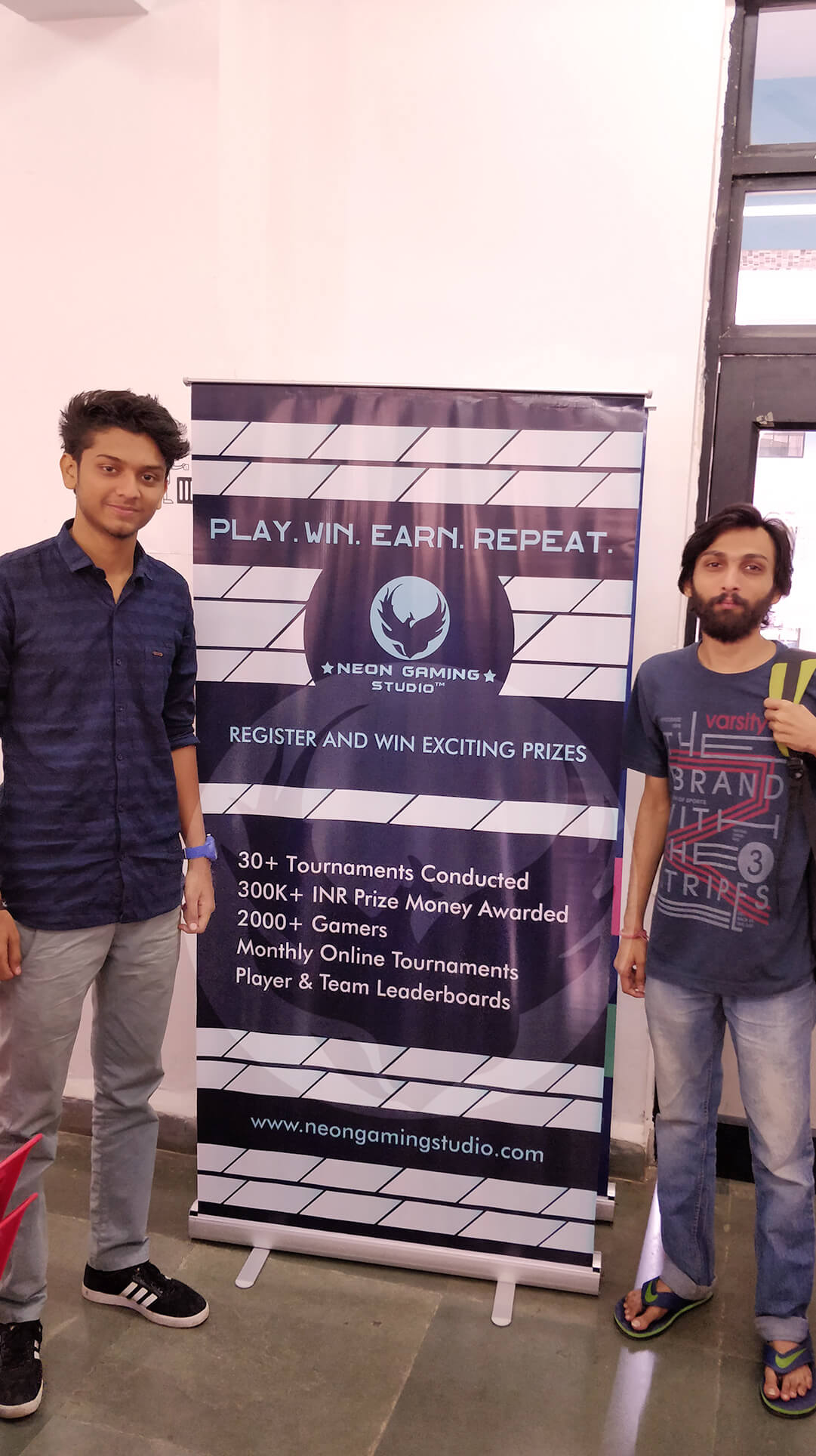 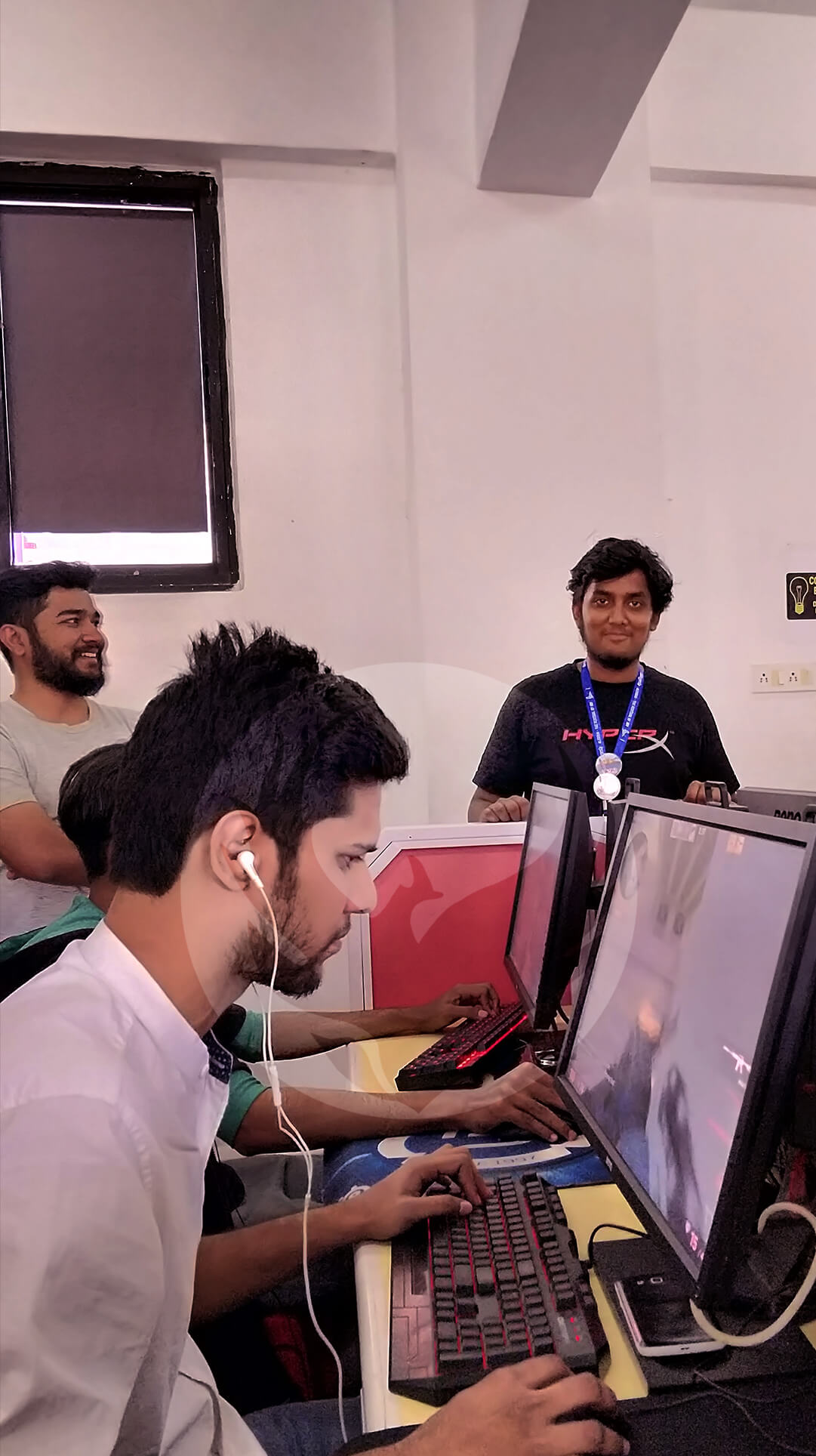